At your service for over 50 years. 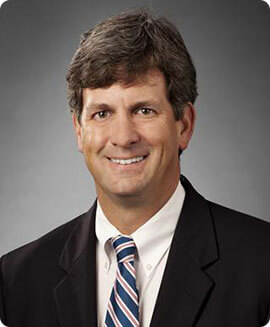 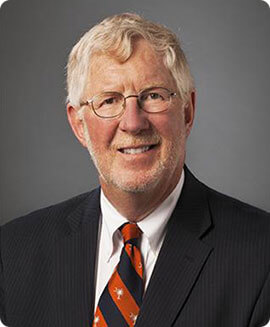 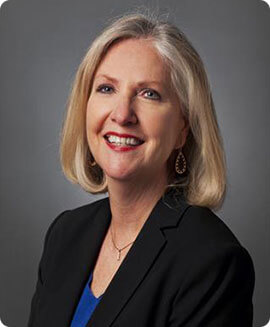 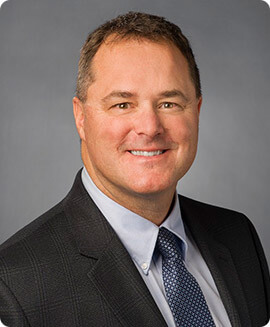 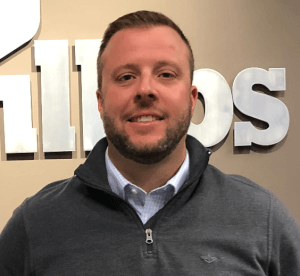 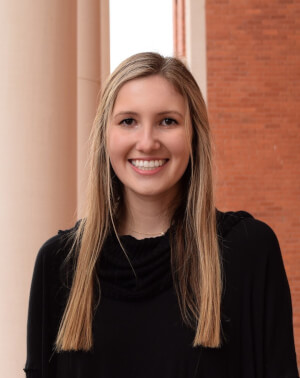 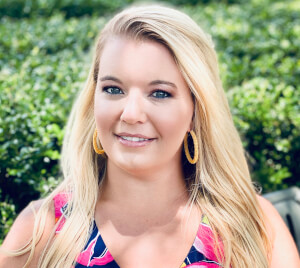 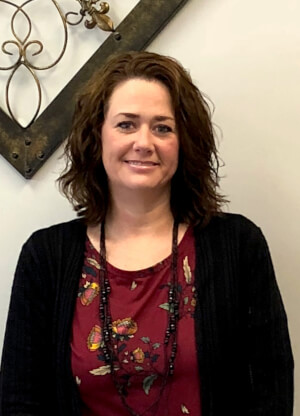 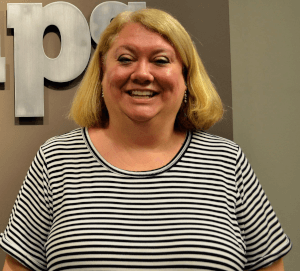 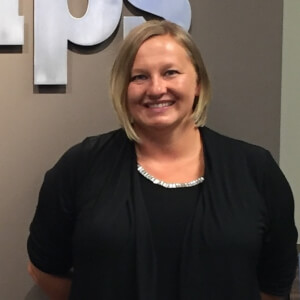 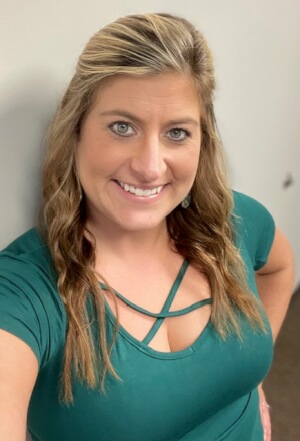 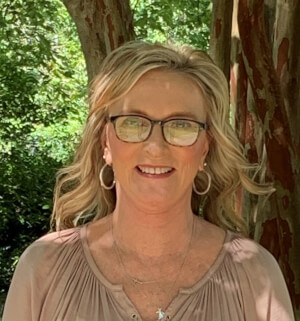 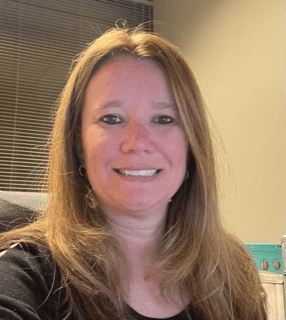 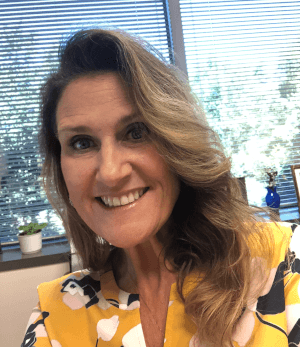 Blanton Phillips “grew up,” quite literally, with the Phillips organization, which was founded about 6 months before he arrived. After working summers in the business during high school and college, Blanton came on board officially in 1991 as a recruiter, before progressing to branch manager. Since then, he has filled a number of key roles in the company, ultimately taking on the role of President and CEO in 2009. He has overseen substantial growth and development of the company, as well as diversification into supplemental business lines and services that have made Phillips an industry leader and innovator.

Blanton earned a BA degree from Duke University in 1991 and an MBA from UNC-Chapel Hill in 1996. He serves on the Board of Directors of the South Carolina Chamber of Commerce, as well as the SC Staffing Association, the Greenville Area Parkinson Society, SubAir Systems, and Meridian Resources.

He lives in Greenville and enjoys golf, listening to music, watching sports, and spending time with his two children, Sam and Sarah, and their dog, Daisy.

President of Phillips Staffing, Ed Parris is a senior human resource professional with over 30 years of experience in every facet of human resource, including personnel staffing, training, wage and hour administration. His experience includes serving as corporate H.R. Director of a large international consumer products company and H.R. Manager at Milliken & Co. For the past fifteen years, Ed has consulted with an extensive list of Upstate manufacturing companies, including automotive, consumer durables, medical devices, health care products and metal manufacturing companies. He is particularly well known for understanding the corporate culture and specific industry requirements of his client companies, especially in the area of human resources and workforce readiness initiatives.

Ed is Past State Director of the Society for Human Resource Management (SHRM) and has also served as Workforce Readiness Director. He is an active member of the Anderson Area SHRM and Pickens SHRM and a past director of Greenville SHRM. Ed was recognized for his involvement in economic development and named a South Carolina Ambassador for Economic Development by Governor Mark Sanford. Most recently, he was named among the top four finalists for 2013 & 2014 South Carolina Human Resource Professional of the Year.  Ed currently serves on the Triune Mercy Center Board, the Greenville Chamber Advisory Board, and the Clemson MBA Advisory Board.

Donna Gaddis serves as Vice President of Business Development/Client Relations. With over 30 years of service with Phillips, Donna has been involved with all aspects of the business including operations, sales, training and recruiting. She has opened new offices for Phillips, set up Managed Staffing programs for a variety of companies, established quality programs and has been involved with recruiting a wide range of employees, including technical employees.

With 28 years of experience in executive leadership, business ownership, development and training, Rick has led a multi-million dollar training and organizational development business, introducing advanced hiring, assessment, change management and leadership training systems for companies of all sizes. He also has owned/run a chain of restaurants.

A native of Lexington, Kentucky, he earned his B.S. in Psychology from the University of Kentucky and a Master’s in Industrial/Organizational Psychology from Clemson University. He resides with his wife and youngest son in Powdersville, South Carolina.

What people are saying about us

We have used several staffing companies in the past, but we have found that Phillips is the only one who recruits to our standard. We now get 100% of our new associates from Phillips Staffing!

I can tell how much Phillips cares about their people. I had never used a staffing agency before, but I wanted to change my career path, so I decided to give it a shot. I will never regret choosing Phillips Staffing, and I recommend them to anyone looking for a new job or career!

Phillips Staffing is one of the best companies out there! They are very professional and friendly at the same time. The jobs they offer are more than just the average temp jobs – they are more like careers waiting to happen!

The professionalism of the staff at Phillips is amazing. They are excellent to work with… trustworthy… and always willing to go above and beyond what is expected!

The people that I work with at Phillips are great! They are always helpful and very quick to respond to our needs.

Phillips’s team is much more adaptable and customer-focused than some of the other agencies are willing to be.

Your willingness and ability to adapt to our needs; to overcome issues in a team-oriented, collaborative way; and the overall level to which your team members have staffed our needs – all in a highly competitive market – have validated our belief that we partner with one of the best staffing companies in the upstate for manufacturing Team Members.

This is a great company to work for! They want to find the right job placement for all their people, and they go out of their way to keep you working.

I love working for Phillips Staffing!  I have learned a lot and been given opportunities to perform a job that I am skilled at, and that I love doing.